Louise was born on the 24th May 1991 with a disability called Spina Bifida. Spina Bifida is a developmental congenital disorder caused by the incomplete closing of the embryonic neural tube. Louise has therefore been in a wheelchair her whole life as she has little movement in her lower limbs.

At the age of 5 Louise began participating in many sports, swimming, basketball, fencing and soon discovered she had keen interests in Wheelchair Tennis and Wheelchair Racing. Louise Won 7 out of 10 London Mini Wheelchair Marathons which is an un-official World Record. Alongside this she was also playing Tennis and soon realised this was her real passion. Louise has been playing and competing in Wheelchair Tennis ever since, and in 2012 competed in her first Paralympic Games in London which was a dream come true. Louise also competed in the Rio 2016 Paralympic Games, qualifying at her highest ever ranking to date of 10 in the World.

Alongside her sporting career, Louise also works as an athlete mentor and motivational speaker, sharing her stories and experiences with many different people, and encouraging others to fulfill their potentials and follow their dreams.

As well as being a full time athlete, Louise is also an athlete mentor and unique motivational speaker. Louise has vast experience in speaking at many different types of events, from small groups, schools to business/charity events with hundreds of people. Louise has worked with a wide variety of people at many different venues and can tailor talks and sessions to suit any occasion or event. Louise can also offer presentations and workshops with sports chairs  (allowing people to ‘have a go’ at using a sports wheelchair).

LOUISE IS CURRENTLY SEEKING FINANCIAL SUPPORT ON HER JOURNEY TO THE TOKYO 2020 PARALYMPIC GAMES!

The profile and coverage of Paralympic sport is increasing all the time and as Louise competes regularly in National and International tournaments she can offer Local, National and World wide advertisement, in return for any sponsorship agreements. As well as promoting and publicity, Louise can also make appearances and speeches to inspire employees or any audience required. 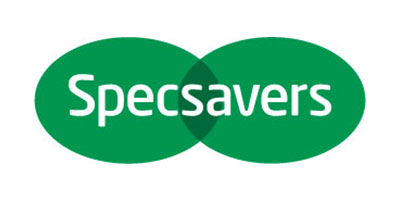 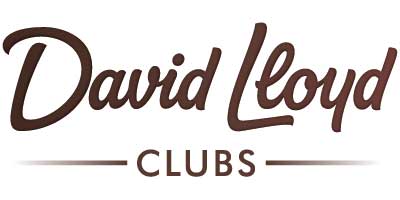 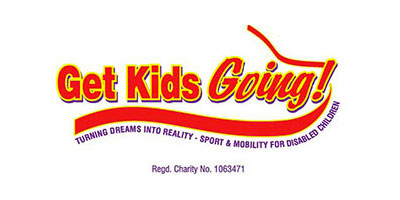 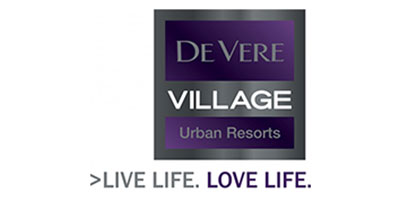 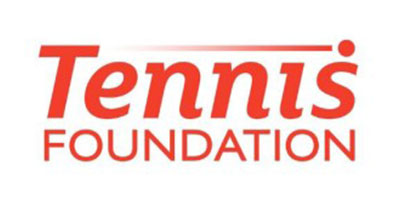 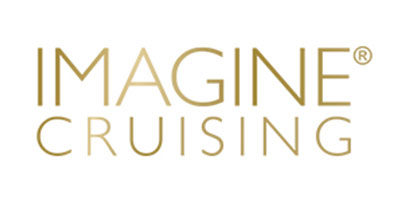 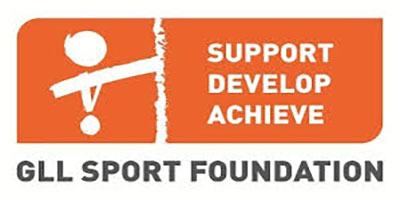 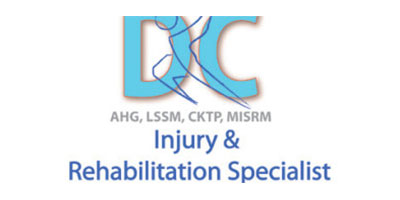 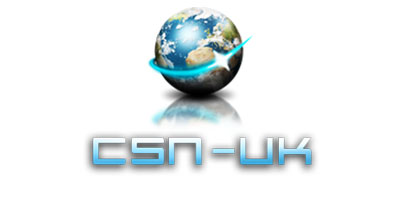 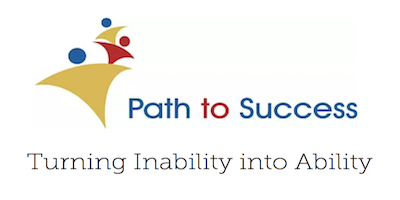 If you have any questions about my services, please fill in the form below.